“Breakfast is my speciality. I admit it is the easiest meal to cook, but I make everything with a twist!” – Hugh Jackman

I tried many places since I arrived in Adelaide but the restaurants that have, in my opinion, the best breakie in town are: East Terrace Continental, The Royal Oak, The Findi and the Original Pancake kitchen!

But as my grandmother would say, nothing beats an homemade meal and breakfast is no exception! I must say, when it comes to breakfast, my friend John (from California) masters the art and I am a huge fan of his American breakfast! You would think that as a French person, I stick to cocoa, baguette, butter, jam, croissant and pain au chocolat but I must admit that since I moved abroad I changed my breakfasts’ habits. Now I really appreciate a nourishing and salty breakie to kick the day!

John’s American breakfast is the BEST and even the restaurants can’t beat the quality of his cuisine. Generally he makes: scrambled eggs, homemade baked beans with a twist, rosemary potatoes, portobello mushrooms, grilled/garlic tomatoes, crunchy bacons and toasts! Breakfast is served with a lovely English breakfast tea with some milk and sugar. It is absolutely divine and I really adore it! It smells so good and I like the colours and the texture, it is absolutely fantastic. Pictures don’t do justice to it so you will have to take my word for it!

You can always look on the internet and try to find “chez John” to taste his amazing American breakfast but I am afraid it is a very exclusive address and if you want to get invited, you will have to become friends first and move to California 😉

If you are a Games of Thrones fan, you must be familiar with the following sentence “you know nothing Jon Snow”… well this is the way I feel sometimes about my English. I thought that my universtity English degree, my previous lives in Montreal and London had afforded me to gain a wide knowledge of this beautiful language but it seems it is a never ending journey! But today let’s focus on the positive side only: learning a foreign language is like following the yellow brick road in The Wizard of Oz where each day is an adventure, an opportunity to discover and to learn more!

Actually when I moved to Adelaide I realized that there were many words and expressions (slang) I did not know! Furthermore, it seems that my French accent is SO strong that there is no way I could be mistaken for an Aussie girl… no matter how hard I try, when I open my mouth they instantly know I am French! Sometimes I wonder… why do French people sound so French?! Since I can’t really do anything about it, let’s focus on the former topic: Aussie slang!

Shortly after I moved to Adelaide, I made friend with my neighbour and enjoyed our daily conversations about the city, Australia, wildlife etc… even if sometimes he talked too fast and I could not catch the meaning of everything. One day he told me how popular the Aussie barbies were and that I should try. I thought he was talking about the Barbie plastic dolls (creepy…. why would he tell me that, I am not a kid anymore and what do Aussie Barbie dolls have that French ones don’t haha)… or maybe he was referring to bimbos, blondies (still creepy…why saying I should try?). So I got curious and asked him for more details (afterall maybe I was just lost in translation), I wanted to know what he liked about it… then I heard the word “shrimp” and the conversation went on and I learnt this day that a barbie is a barbecue, not a doll neither a bimbo nore a blondie!

Do you know what is a breakie? First time, I heard this word… I thought it was related to “break something”…  do I want a breakie? Is somebody going to break my leg? Is it an Australian custom? Well don’t worry, if you see this expression on a cafe menu… nobody is going to break you anything, it just means: breakfast! In my opinion it is a good word to know here and speaking of it I know the perfect place where  to enjoy a delicious Aussie breakie!

One day in English class, one of our teachers William asked us if we have been bothered by the mozzies during the warm and humid weekend. Because of the lesson topic, we knew he was talking about an animal but what kind of beast was that? The word sounded to me like a “mouse” but with a “S” so something like “mouses” but then I thought it can’t be, because the plural is “mice” (congrats these English classes are paying off)! A girl from Japan said that this animal did not exist in her country and William smiled  and said he doubted it! Actually mozzies mean mosquitos!

After 6 months living in Australia, I can’t declare I am fluent in Aussie slang yet but I am working on it because I like it here and I really want to fit in! So to prove my love to Australia, I am going to write something that only Australians can understand:

G’day, I started my morning with a lovely breakie and wrote some emails to my relies. Then I was invited by my aussies mates to a seafood barbie. I hope there will not be too many mozzies tonight at the party! No worries! Ta ❤ 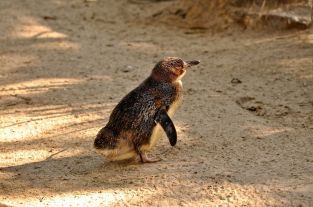 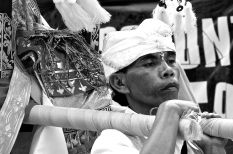 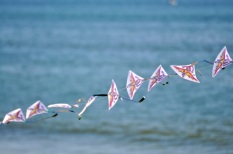 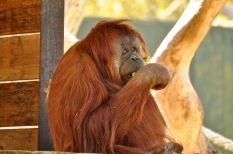 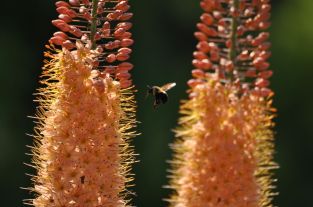 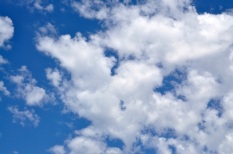 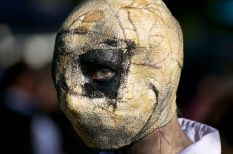 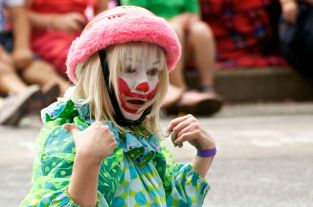 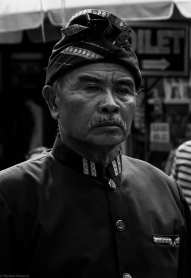 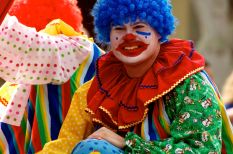 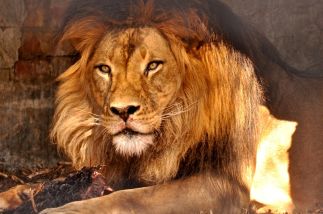 A journey to explore new cultures, lifestyles and food from overseas